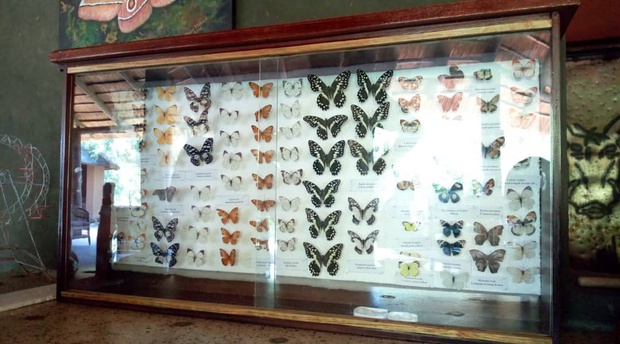 History of the Victoria Falls

The Victoria Falls is a spectacular sight of awe-inspiring beauty and grandeur straddling the Zambezi River which forms the international border between Zambia and Zimbabwe. The columns of spray can be seen from miles away. At the height of the rainy season more than five hundred million cubic metres of water per minute plummet over the 1700 metre edge, into a gorge more than one hundred metres below. The sight of the falls is so breathtaking that Dr David Livingstone commented, ‘Scenes so lovely must have been gazed upon by angels in their flight." 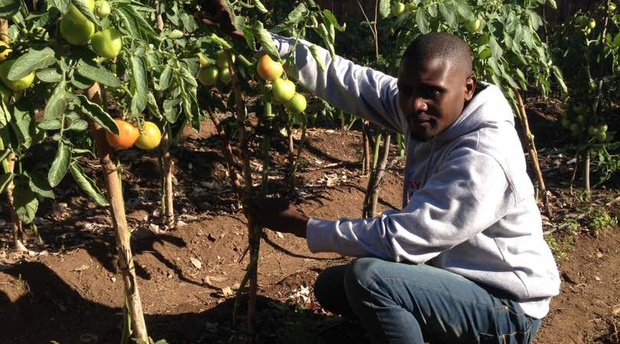 Mr Siamilandu, our Environmental Supervisor, was interviewed by Maliwa. Here are his views about working at Munga and about sustainability.

Below is a list of 69 Bird species seen at Munga Eco-Lodge. This list was compiled by Savannah Southern Safaris in 2014.

Special offer due to pool closure

We regret any inconvenience.